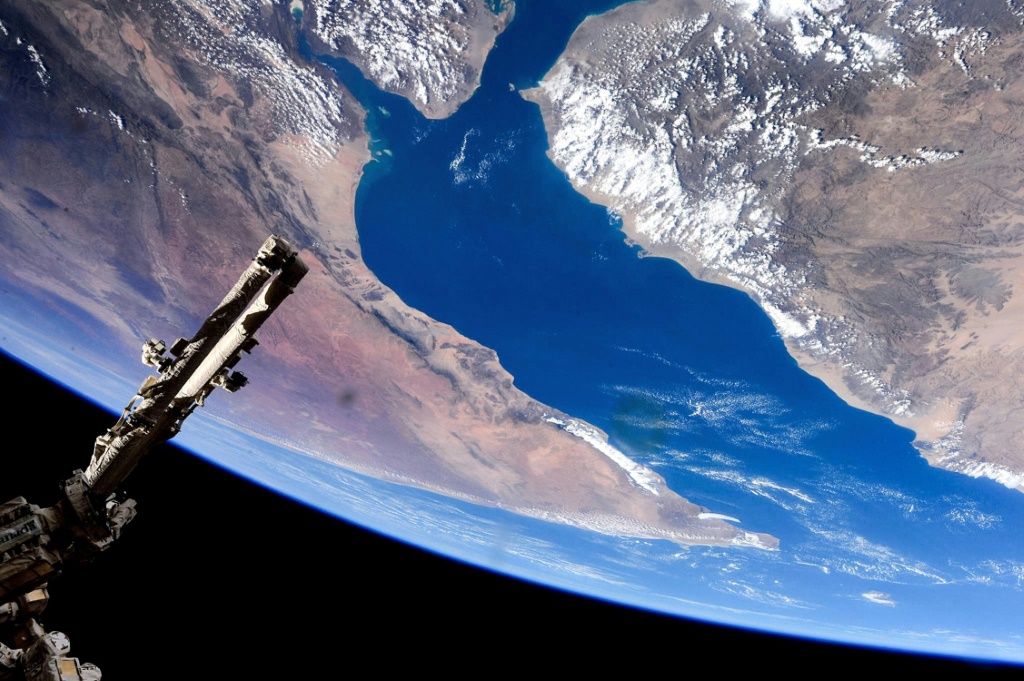 Dodging the kind of meteorite strike that forced Russia t

The micrometeorites can be travelling at speeds from 10 to 30 kilometres (6-18 miles) a second — “much faster than a shotgun bullet,” Schmitt said.

That is why, when the space station’s large observation window is not in use, it is shuttered with “very, very thick layers of protective materials,” he said.

The small meteorites come from so far away in the distant universe and at such high speeds that they cannot realistically be tracked, he said.

But space agencies do monitor known meteor showers, such as one expected in early August.

NASA has previously said that the Geminid meteor shower in December was unlikely to have hit the Soyuz capsule, as the hull was penetrated from a different direction.

While meteorites might sound scary, the biggest threat to spacecraft is believed to be from orbital debris — disused satellites and other human-made objects spinning around Earth known as “space junk”.

There are half a million pieces of debris the size of a marble and 100 million pieces measuring around one millimetre in orbit, the UN Office for Outer Space Affairs said last month.

The ISS is “the most heavily shielded spacecraft” against such debris, Soldini said.

The space station has orbital shields to protect it from debris of less than 1.5 centimetres in size.

But space is only becoming more crowded.

Around 35 percent of the 14,000 satellites ever launched into space entered orbit in just the last three years — and 100,000 more satellites could potentially be added over the next decade, said the UN office.

Countries using missiles to shoot down their satellites for weapons tests has also significantly added to the pile of space junk.

Russia provoked criticism from NASA in 2021 when Moscow destroyed one of its own satellites during a missile test, creating more than 1,500 pieces of debris and forcing those onboard the ISS to take shelter.

China created more than 3,500 pieces of large, trackable debris when it shot down one of its weather satellites in 2007, according to NASA.

Accidental clashes have also increased in recent decades. More than 2,300 pieces of new debris were also shot into orbit when a disused Russian military satellite smacked into a US Iridium communications satellite in 2009.

The US Department of Defense tracks objects orbiting Earth, mostly those larger than 10 centimetres (about four inches).

If a larger piece of debris is seen heading towards the ISS, its thrusters move the football pitch-sized space station out of the way.

In 2021, the ISS adjusted to avoid debris known to have originated from China’s 2007 anti-satellite test.

For now, the “big problem” is that without Soyuz capsule MS-22 capsule, around half of the seven crew on board have no ride home, Schmitt said.

Normally if a critical event occurred on the station, the crew would hypothetically be able to return to Earth within three hours.

But now “there is a risky period where we cannot get everybody back if there is a major threat,” Schmitt said.

Russia’s space agency Roscosmos said that a new spaceship would be sent to the ISS on February 20 to retrieve two cosmonauts and an astronaut who initially planned to take the Soyuz MS-22 capsule home.

In normal times, the biggest threat to the astronauts on the ISS was probably fire breaking out, Schmitt said, adding: “You cannot open the windows”.

He named solar flares as another danger — not to mention the myriad dangers that await those planning to jet off on upcoming missions to the Moon and Mars.

No comments to show.